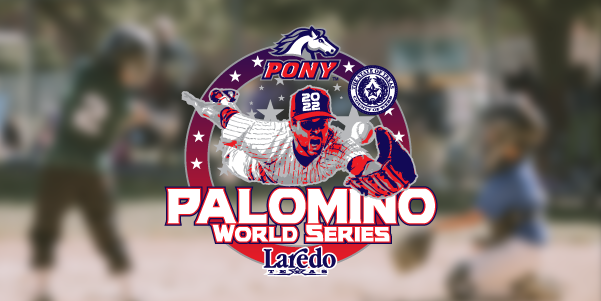 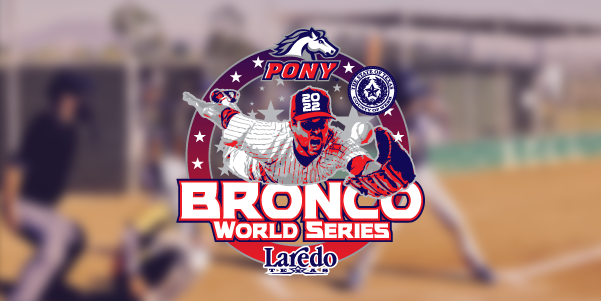 In addition, for the first time, the PONY Bronco World Series, featuring players 12 and under, will also be held in Laredo, Texas. Teams from the Pacific Rim, the Caribbean, Mexico, and the four corners of the US will be joining our own Laredo team in the tournament.

To find driving directions and maps to the City of Laredo Fields and complexes, click on the information below.

Cat Osterman, a former three-time National Player of the Year, four-time All-American, and two-time Olympic medalist. She coached also served as assistant coach for the Texas State Bobcats in San Marcos, Texas, from 2015-20, after three seasons in a similar role for the St. Edwards Hilltoppers in Austin, Texas. A native of Houston, Texas, Osterman […]

To receive PONY World Series information, updates, and directions to fields, hotels, and other important locations, download the LaredoPONY App.