Laredo PONY and PONY National will once again play host to the PONY 2022 Palomino World Series. Teams and coaches from Europe, The Pacific Rim, The Caribbean, Mexico, and the four zones of the US will be returning to Laredo, Texas this Friday July 29, 2022. In addition, PONY Bronco teams from around the globe and the US will make their Laredo debut this weekend at their World Series event to be held here in the Gateway City. A press conference and media night will start promptly Thursday July 28, 2022 at 7:30 PM in the Club level of Uni-Trade Stadium.

Laredo is hosting this year’s PONY Palomino World Series for 18 and under at Uni-Trade, home of the Dos Laredos Tecolotes of the Mexican Baseball League. 2019 is the second year the PONY Palomino League Baseball World Series comes to Texas. Laredo is the first city in Texas to host the 18-year-old and under baseball classic after a very long run in Santa Clara, California. In addition to last year’s teams, a team from the European PONY League, Paderborn, Germany, will make their way to Laredo to compete for the World Title. Defending World Series Champion, Chinese Taipei, returns to defend their crown. The opening ceremonies will be held at Friday at 6:00 PM at Unitrade Stadium, followed by Laredo’s own All Star Team versus Paderborn, Germany at 8:00PM. 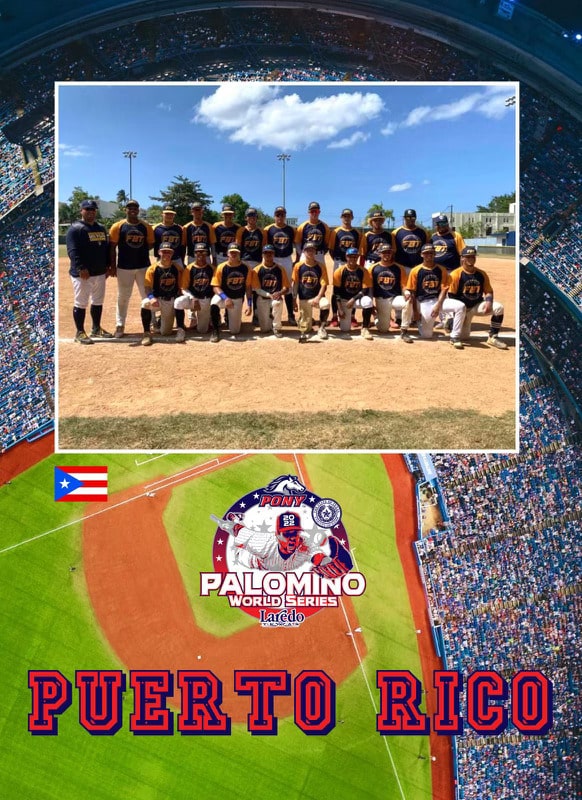 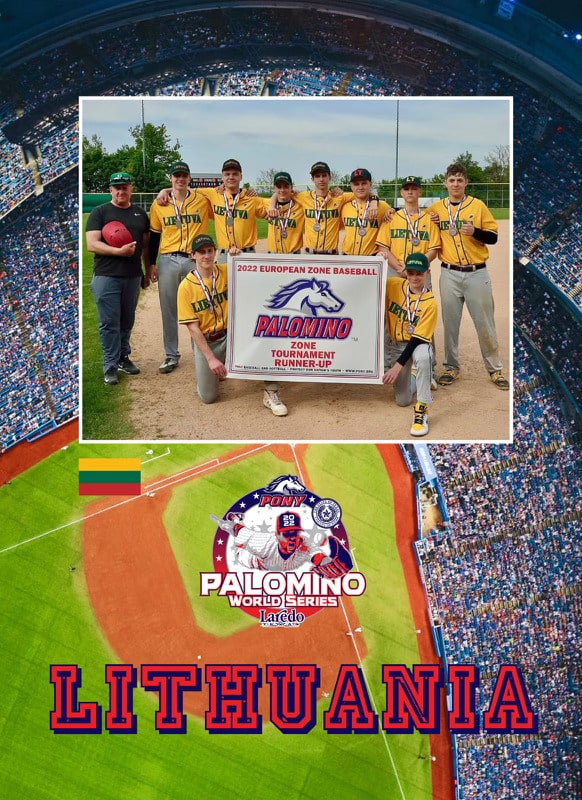 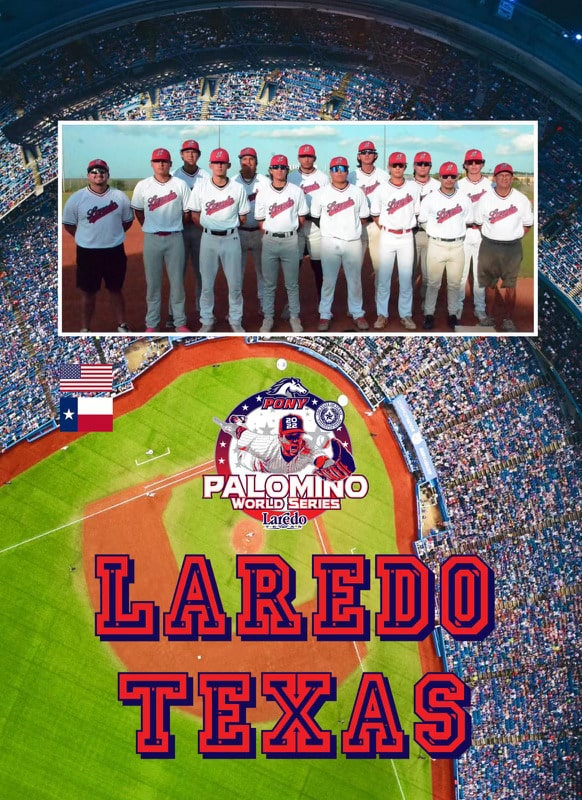 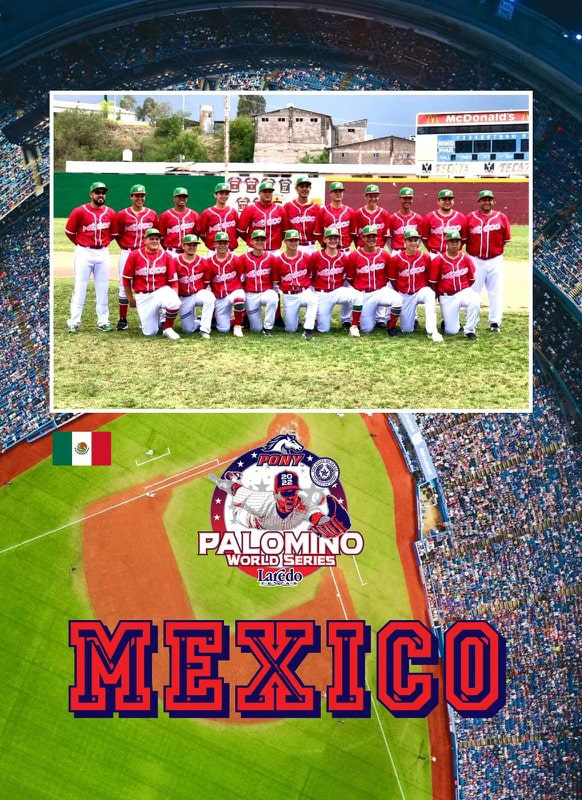 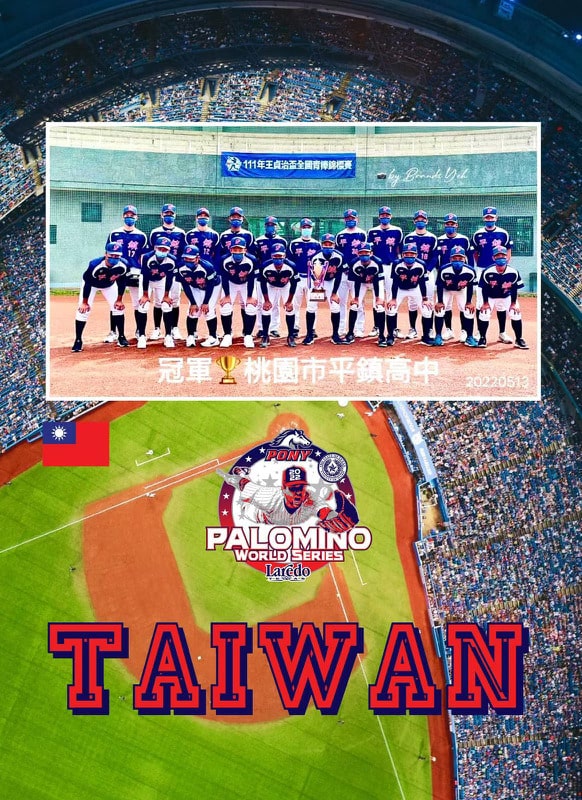 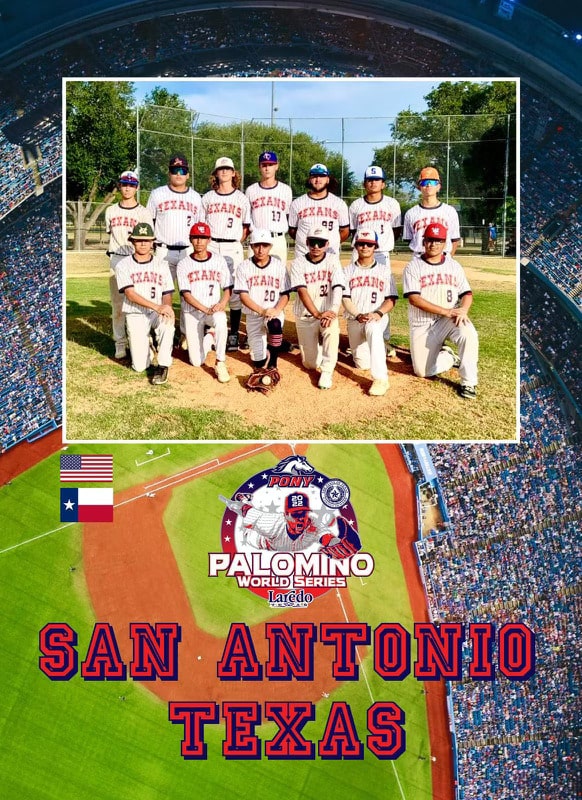 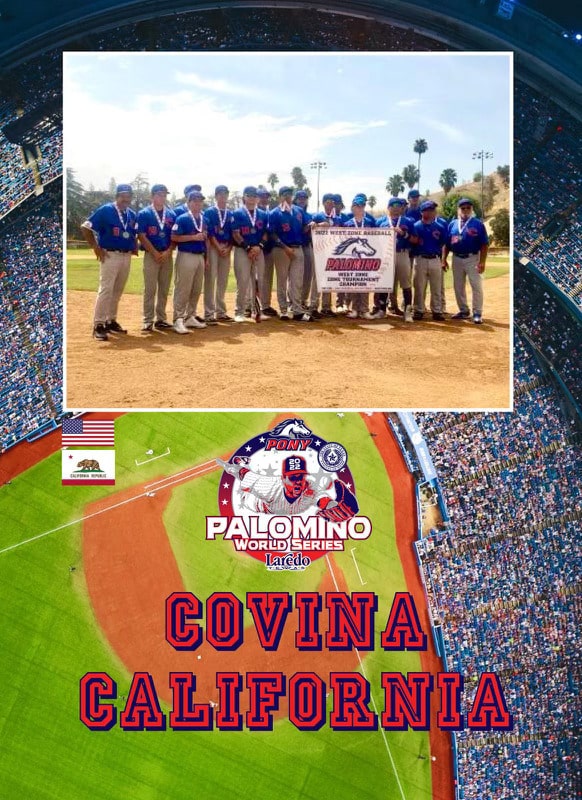 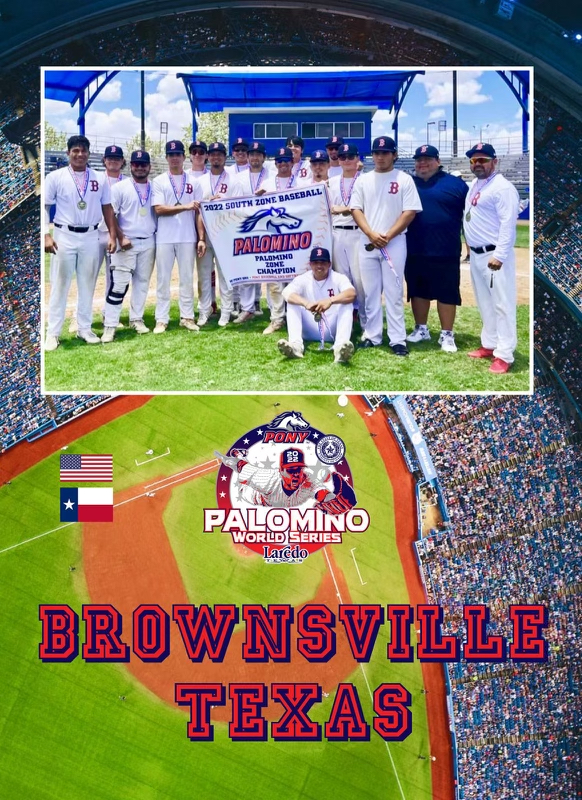 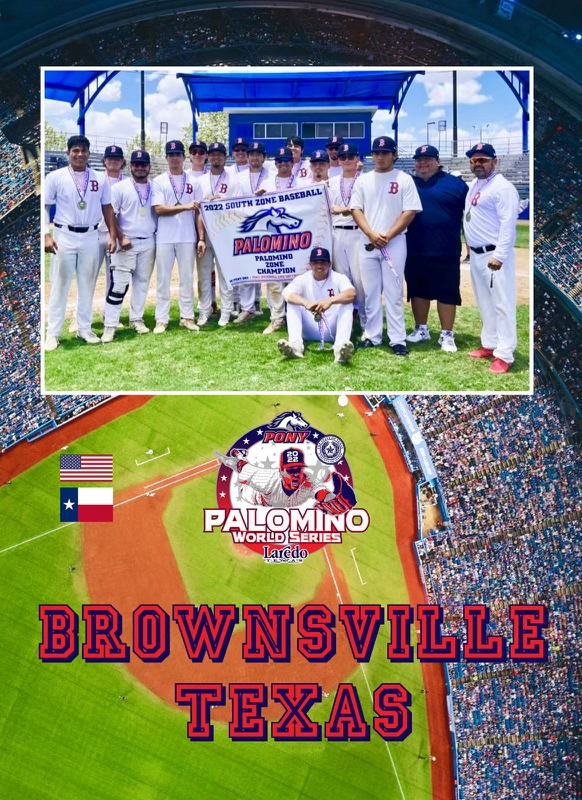 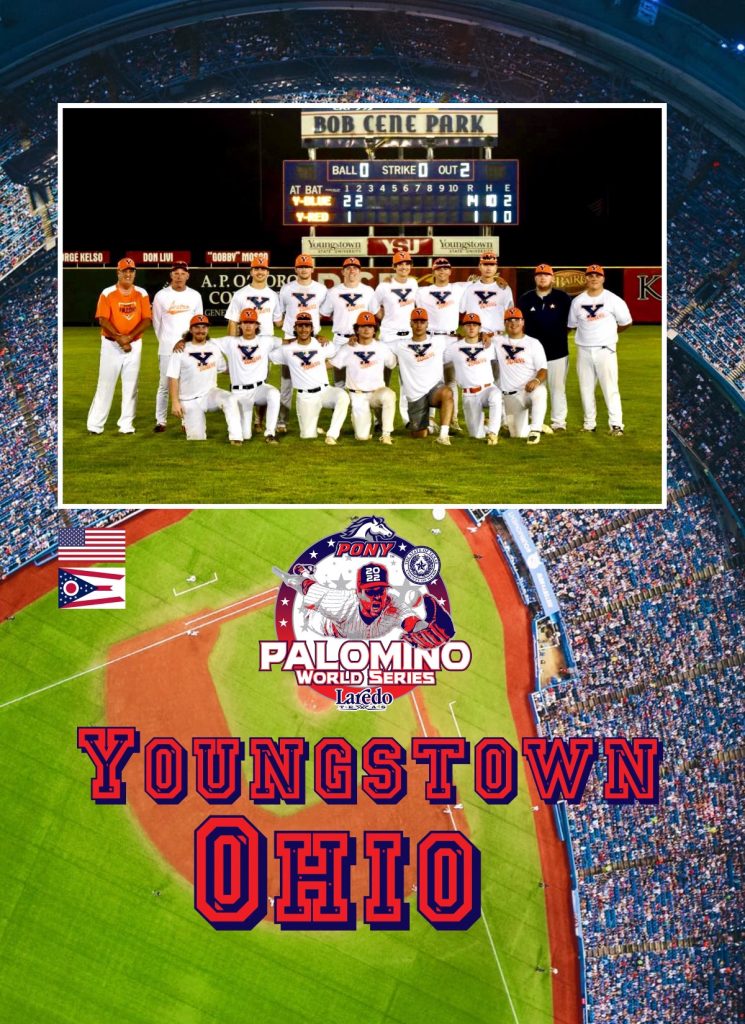 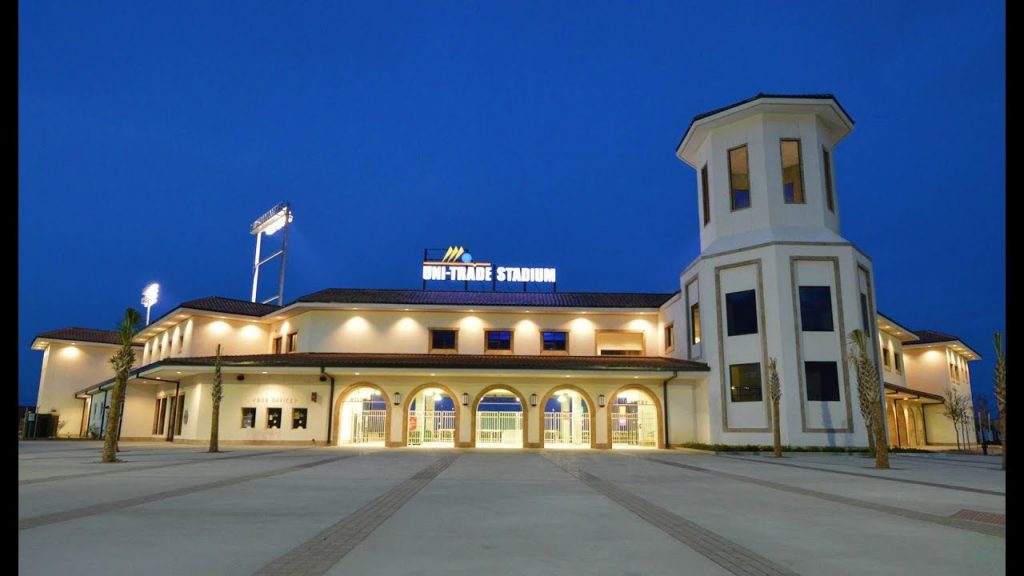